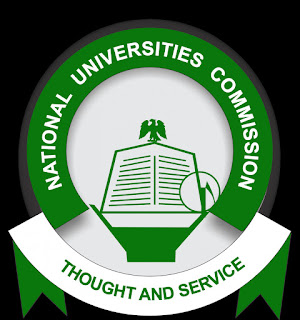 - The executive secretary of the NUC, Prof Abubakar Rasheed, said it has been unbundled into seven departments

- According to him, the new developments would take effect from the 2020 university admission year

- However, the director of corporate affairs of the commission, Ibrahim Yakassai, said the course has not been scrapped but unbundled

- Yakassai said universities wishing to retain mass communication as it is, are also allowed to do so, and those who wish to adopt the new policy can do so too

The prospective candidates, who wish to study mass communication in any of Nigerian universities, would need a rethink because the National Universities Commission (NUC) has scrapped the degree.

Premium Times reports that the commission, however, said it unbundled mass communication into seven separate degree programmes to meet the current demands.

Speaking with journalists in Abuja on Thursday, January 9, the NUC boss disclosed that Mass Communication had been unbundled into:

The NUC boss said that the seven new programmes/departments would be domiciled in a faculty/ school/college of communication and media studies.

According to the online medium, the director of corporate affairs of the commission, Ibrahim Yakassai, in a phone interview, denied that Mass Communication had been phased out. He said it was only broken into seven programmes.

He said that mass communication would still be a course for universities but any university that wants to offer specialised courses can do so in any of the new courses.